Woods and Brewis were part of the trio, also featuring friend Martin Brammer, which notched several British and European hits, including Closest Thing To Heaven, Respect Yourself and Gun Law, also scoring a US Top 40 pop hit with Motortown,  and a US dance No 1 with Don’t Look Any Further in the late 80s.

Vocalist Paul and multi-instrumentalist David teamed up again four years ago and quickly started amassing new material, which finally saw the light of day in June 2022 with the release of double A-sided single Autoleisureland and Fade Out.

Now the duo have released their debut album, Infiniti Drive.

The first review of the album in NARC magazine 189.

Click on the link below and head to page 60.

"5/5 - phenomenal songwriting at every turn, it's a long overdue, brilliantly crafted and wholly essential record".

Welcome to Autoleisureland. We hope you enjoy the ride. 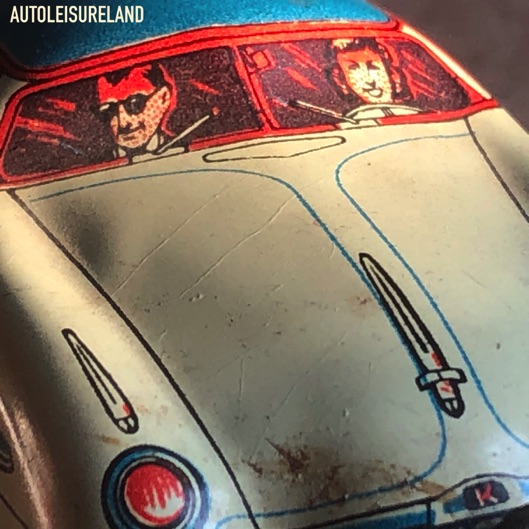 The Sunderland Echo Features  The Autoleisureland Debut Release, with Interview and Video!